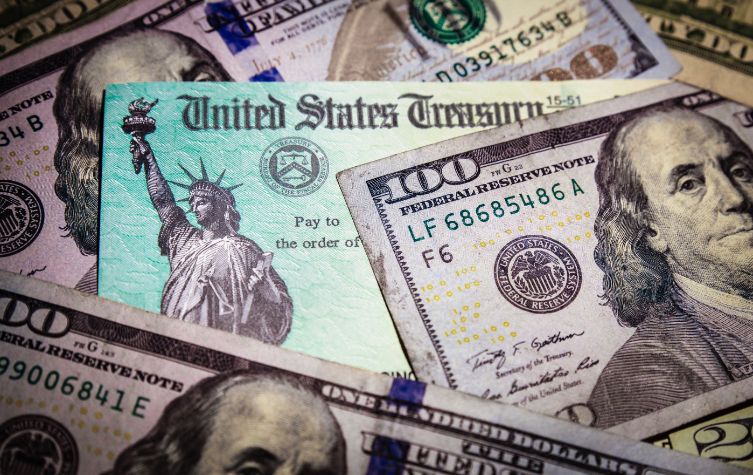 From CBS News “Americans who overpaid taxes on unemployment benefits this year will start to receive refunds this week, the Internal Revenue Service announced Friday.

Under the American Rescue Plan, workers who received $10,200 or less in unemployment benefits last year don’t have to pay taxes on that money, as they normally would. However, Congress passed the law change in March, after millions of people had already filed their tax returns. As many as 10 million people potentially overpaid their taxes and could be in line for refunds, the IRS said Friday” 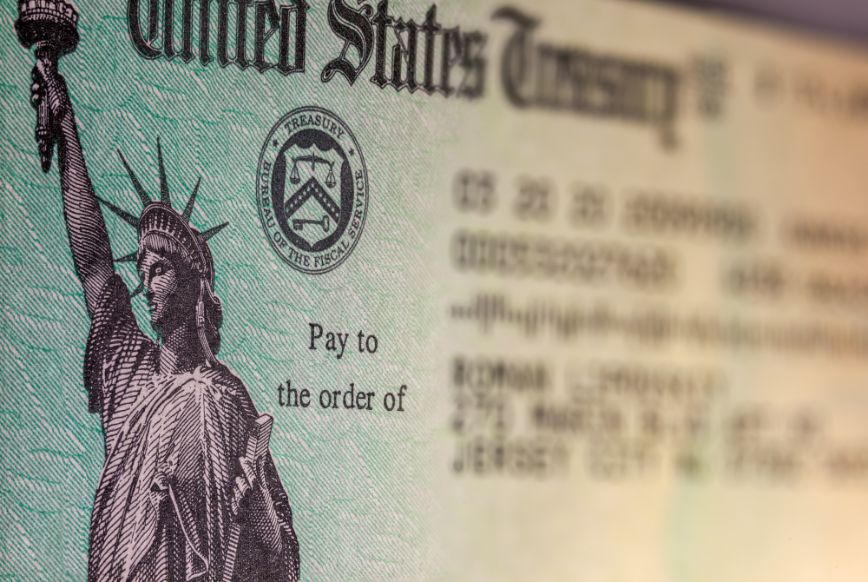 What you need to know about unemployment tax refund, IRS payment

From cnet News “The IRS says it’s sending refunds of thousands of dollars to people who overpaid taxes on 2020 unemployment benefits. Is that you?

If you received unemployment benefits in 2020 due to the pandemic and paid taxes on those funds, you may qualify for a refund from the IRS. The agency began sending out refund checks earlier in May and will continue through the summer months.”